Under a framework contract with Directorate-General for Taxation and the Customs Union of the European Commission (DG TAXUD), Oxford Research is leading several assignments in the areas of external border security, trade facilitation and fighting tax evasion.

The EU plays an important role in securing its external borders, facilitating international trade and fighting tax evasion. Oxford Research is leading several assignments in this area for the Directorate-General for Taxation and the Customs Union of the European Commission (DG TAXUD). These include on-going evaluations of two large spending programmes – one aimed at supporting collaboration and information-sharing between tax administrations of the EU Member States – and the other for customs administrations.

Oxford Research is also working with DG TAXUD’s unit for customs risk management to design a monitoring system, and with the service for electronic customs on a study to gauge the impacts of a future initiative to simplify customs procedures for traders and administrations using advanced IT technology.

Oxford Research works with a range of partners in this policy area, including Economisti Associati, Coffey International, Ipsos MORI and wedoIT. 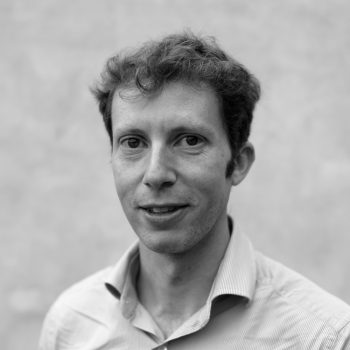